Plant a tree in memory of Richard
An environmentally-friendly option 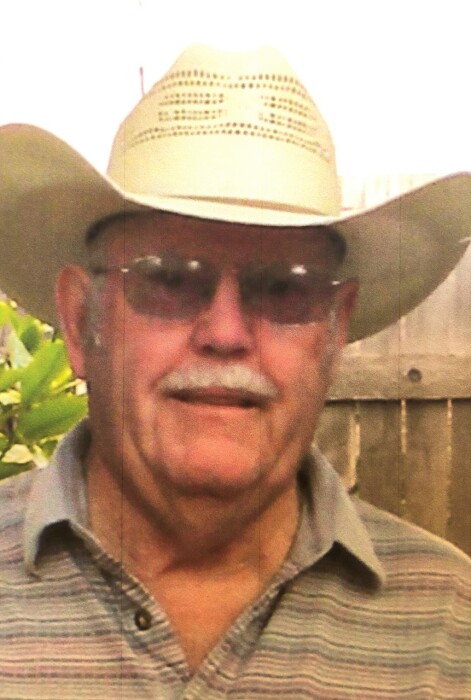 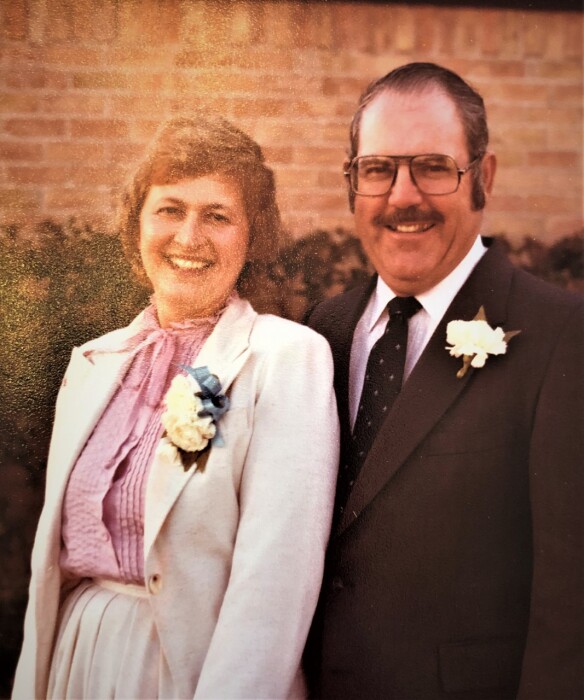 Richard was born in Grand Junction, Colorado in 1934 and attended Mesa College in Grand Junction and Colorado A & M University in Ft. Collins studying Electrical Engineering. He married his wife Karen Chegwidden in 1956 and they had three children. Richard’s early career was with the United States Geological Service and American Gilsonite Refining company in Colorado, and then he went to work for various defense contractors supporting the US Nuclear Missile program for the government.

Richard transitioned into the private sector in 1970, constructing complex commercial and industrial sites, including a Lexan plant in Mt. Vernon, Indiana and several refineries in Texas and New Mexico. In his later years he ran an engineering consultant business and traveled the world building the San Roque Dam in the Philippines and installing conveying equipment for gold and diamond mines in Ghana, Alaska, Chile, Canada, and Mexico. Richard and Karen moved to Austin, Texas in 2000 to be with children and grandchildren, and he officially retired at age 75.

He is preceded in death by his son Richard, his son Danyl, and daughter in law Beverly. He is survived by his spouse, Karen, sister Mary, brother Jim, daughter Kathy, daughter in law Marka, grandchildren Eric and Karen, and great-grandson Roland.

The family will be hosting a memorial service later in the summer for family and friends. In lieu of flowers the family would like donations to be made to the American Heart Association, the American Diabetes Association, or the Crohn’s and Colitis Foundation in Richard’s name

Plant a tree in memory of Richard by clicking here.
To send flowers to Richard's family, please visit our floral store.

A service summary is not available

Plant a tree in memory of Richard
An environmentally-friendly option

Plant a tree in memory of Richard

1 tree planted in memory of Richard

A Memorial Tree was planted for Richard Barbour

Plant a tree in memory of Richard